Some observers like to see Easter Island as a metaphor for the modern world. However, it is importan[...]

Posted on August, 24 in News 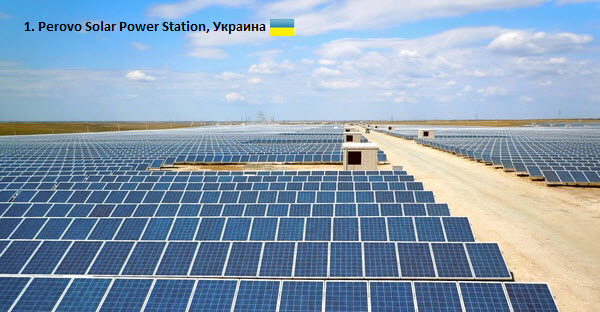 1. Perovo Solar Power Station, Ukraine the Activ Solar Company finished the last stage of construction of photo-electric station in the general capacity of 100 MWt in Ukraine nearby to Perovo’s village, the Crimea. The object was handed over on December 28, 2011. This station became the largest in the world photo-electric power plant. The station occupies the space in the 200th hectare and possesses potential to develop 132 500 MWt · h of the electric power in a year. 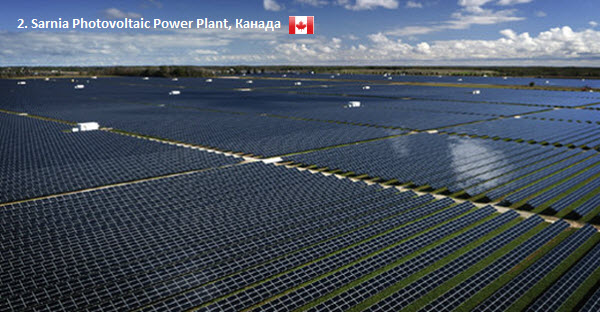 2. Sarnia Photovoltaic Power Plant, Canada This power plant was designed and constructed in September, 2010 by the First Solar company. The photopower plant has the general capacity of 97 MWt. The power plant occupies the space in the 380th hectare and consists from 1,3 million solar batteries. Mid-annual development of the electric power makes 120 000 MWt · h. 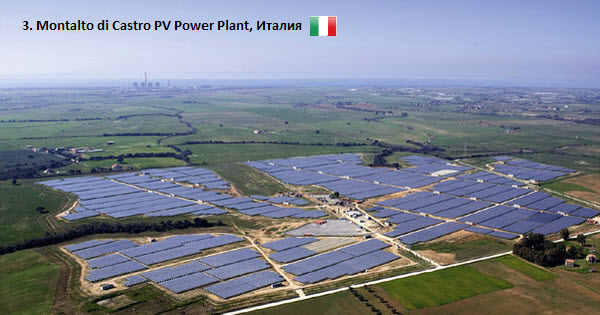 3. Montalto di Castro PV Power Plant, Italy Station is located near Viterbo, Italy and is the largest photo-electric station in the country. The project was developed in some stages, since 2009 by the SunRay company, but then was redeemed by the giant of SunPower. At that time the general capacity made 44 MWt, now this figure grew to 84,2 MWt. 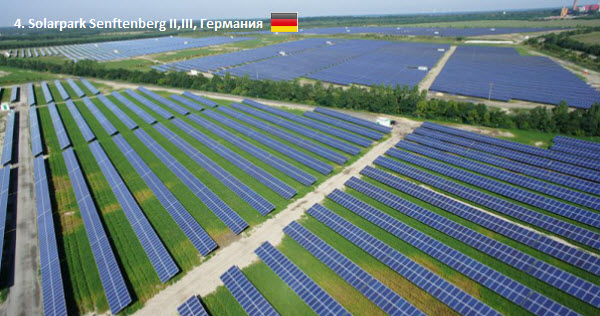 4. Solarpark Senftenberg II, III, Germany Power plant is constructed in East Germany in the territory which is not suitable for agricultural use (before in this territory coal mining) was conducted. The photo-electric station was updated in 2011, nominal by capacity of 82 MWt.

5. Solarpark Finsterwalde I, II, III, Germany This solar station headed this rating till November, 2010. The general capacity makes 80,245 MWt. The station is near the city of Finstervalda, Germany. The photo-electric power plant is the joint project of the LDK Solar and Q-Cells International companies and took root three stages for 2009-2010. 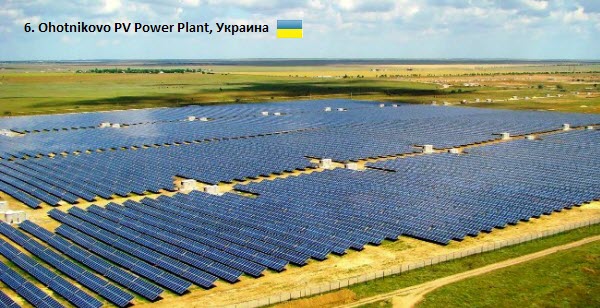 6. Ohotnikovo PV Power Plant, Ukraine One more large Ukrainian project from the Activ Solar company. Construction of power plant was complete on October 21, 2011. The station occupies near the 160th hectare and consists of 360 thousand solar modules, capable to develop capacity to 80 MWt. Predicted annual development about 100 thousand KW · h of the electric power in a year. 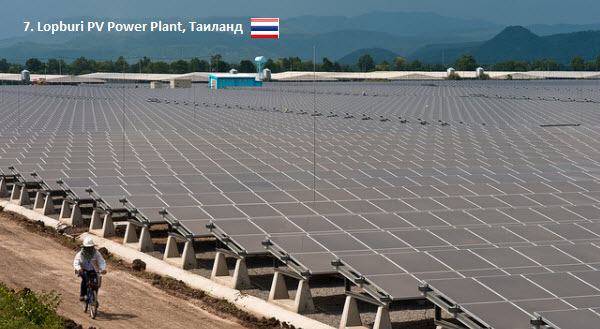 7. Lopburi PV Power Plant, Thailand Station too was constructed in 2011. The station to be to Lopburi’s provinces, Thailand, possesses the general capacity of 73 MWt and was введёна in operation on December 25, 2011. Construction proceeded about 18 months and managed in 70 million dollars. 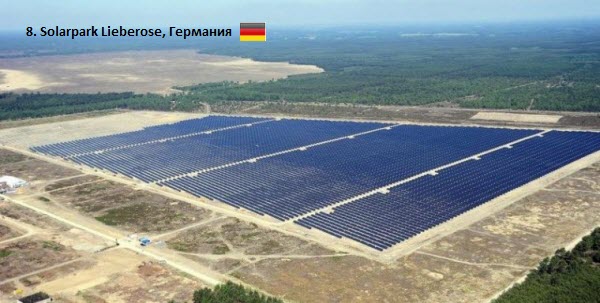 8. Solarpark Lieberose, Germany On the eighth place settled down one more German photo-electric station in the general capacity of 71 MWt. The station is in Liberose, Brandenburg, Germany. The project was placed in operation by the Juwi Group company in 2009. 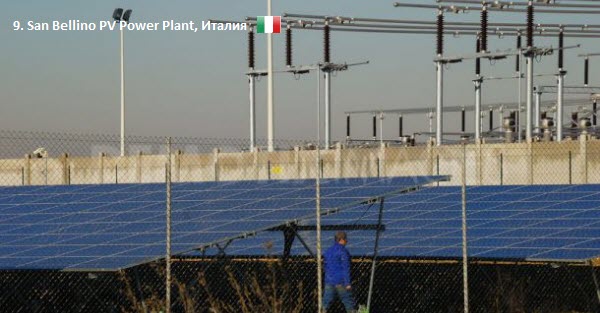 9. San Bellino PV Power Plant, Italy This solar station was put in operation on October 30, 2010 in San Bellino, Italy. The object, cost of 250 million euros, was introduced by the American company SunEdison. The capacity of photo-electric station makes 70,556 MWt. 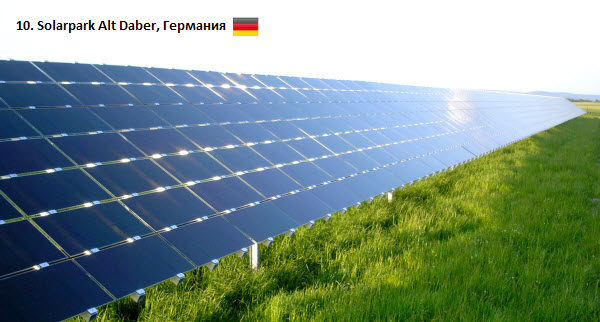 10. Solarpark Alt Daber, Germany One more station working in Germany. The object is placed in operation at the end of 2011, occupies the space of 133 hectares and has capacity of 70 MWt. The power plant is located on a place of the former military range that in itself it is symbolical. The project managed the BELECTRIC companies in 150 million euros.